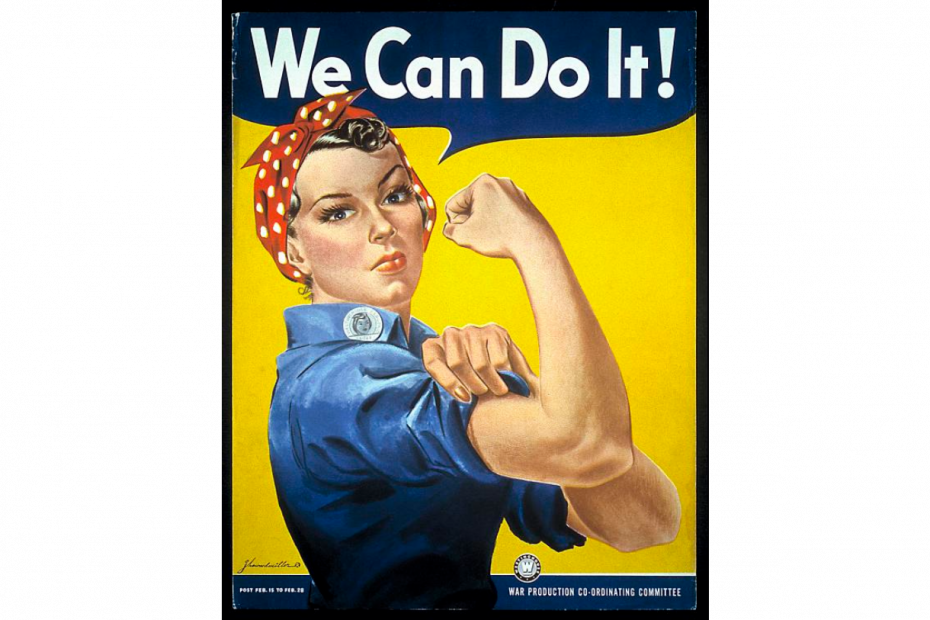 ‘If a woman’s place is in her union, as a woman leader, what are your priorities and strategies for organising women workers in 2022?’

Since the early 2000s, union density for women (now 27% in 2020) has been higher than that for men (now 20% in 2020) and there are now more absolute numbers of women members than there are male members (3.7m versus 2.8m in 2020). But women’s union density is still low and has still fallen (from 30% in 1995) and, despite some recent positive developments (including all unions confederations in Britain and the two largest unions now being led by women), overall women are still under-represented at all leadership levels within unions by the proportion of membership that they constitute.

The speakers will address two sides of the same coin – how do unions get more women to be members and, once they become members, how do unions get women more involved in active participation as representatives at all levels within unions? So, the issues are those of external and internal organising. And, the aim must be, to quote the century old poem, that women can have not just ‘bread’ but also ‘roses’ to make living life possible and pleasurable.